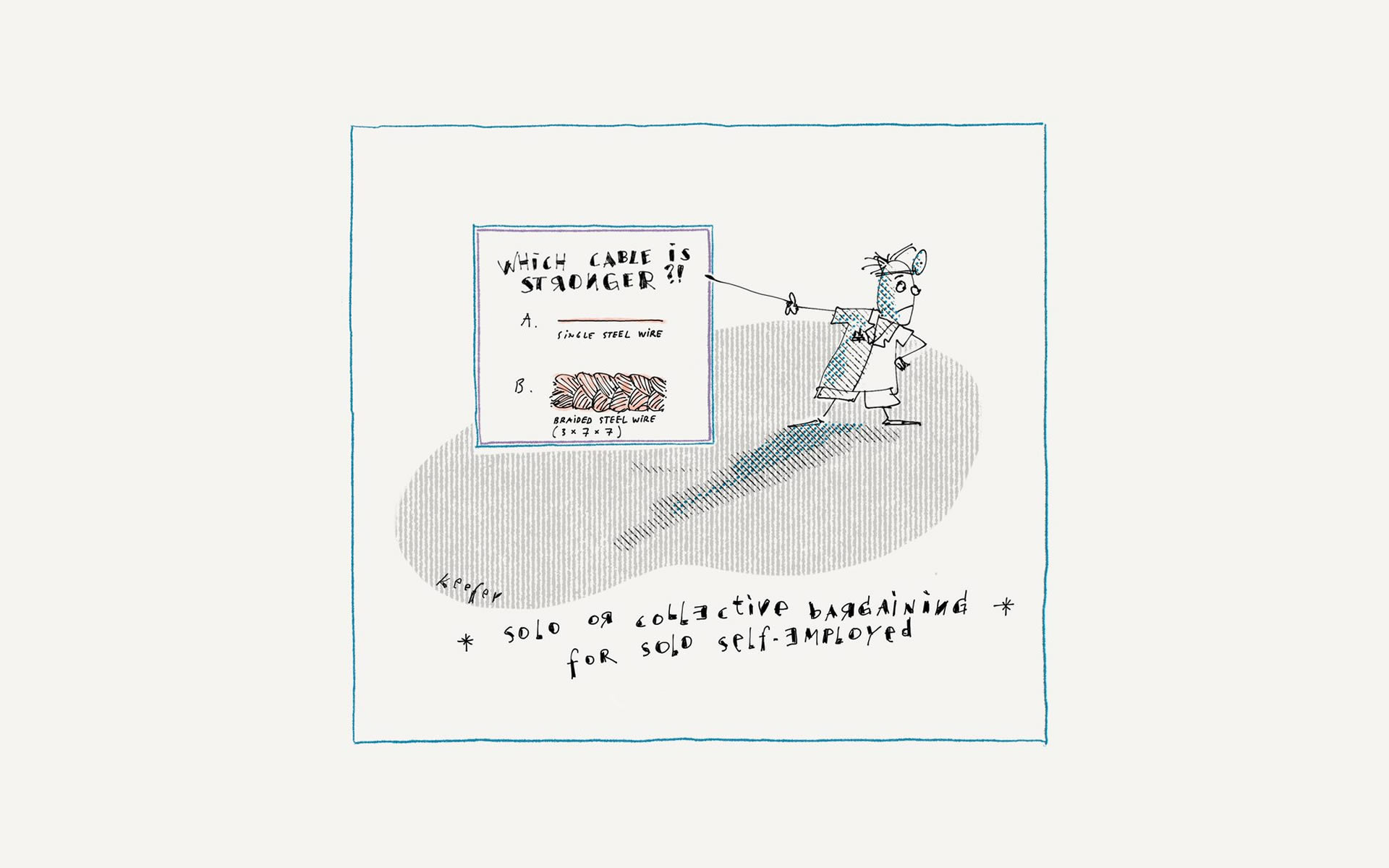 Future of Collective Bargaining and Atypical Work in the Media, Arts and Entertainment Sector

This blog is an initiative of the trade union federations in the Media, Arts and Entertainment sector, who are the European social partners representing workers in the sector across Europe and beyond. It is a sector where “atypical workers” are a significant part of the picture in the labour market. Production and project-based working, as well as the wide range and diversity of workers involved in a given project, mean that multiple, short-term contracts and a variety of employment statuses are a common aspect of working in the sector. The concept of “atypical workers” includes workers who are not hired in a conventional way with a labour law contract, but under civil or commercial law, as well as those working on short-term and part-time contractual arrangements, whether an employment or service-provision contract. Depending on the national context, this includes different types of workers, such as self-employed own-account workers (without employees), workers hired under authors’ contracts, etc. These workers remain a vital part of the workforce in the sector and are highly flexible and highly skilled. Yet too often they remain vulnerable and inadequately covered by the protections offered to workers by labour law and conditions negotiated collectively. For trade unions they are a core, but sometimes hard to reach, group. 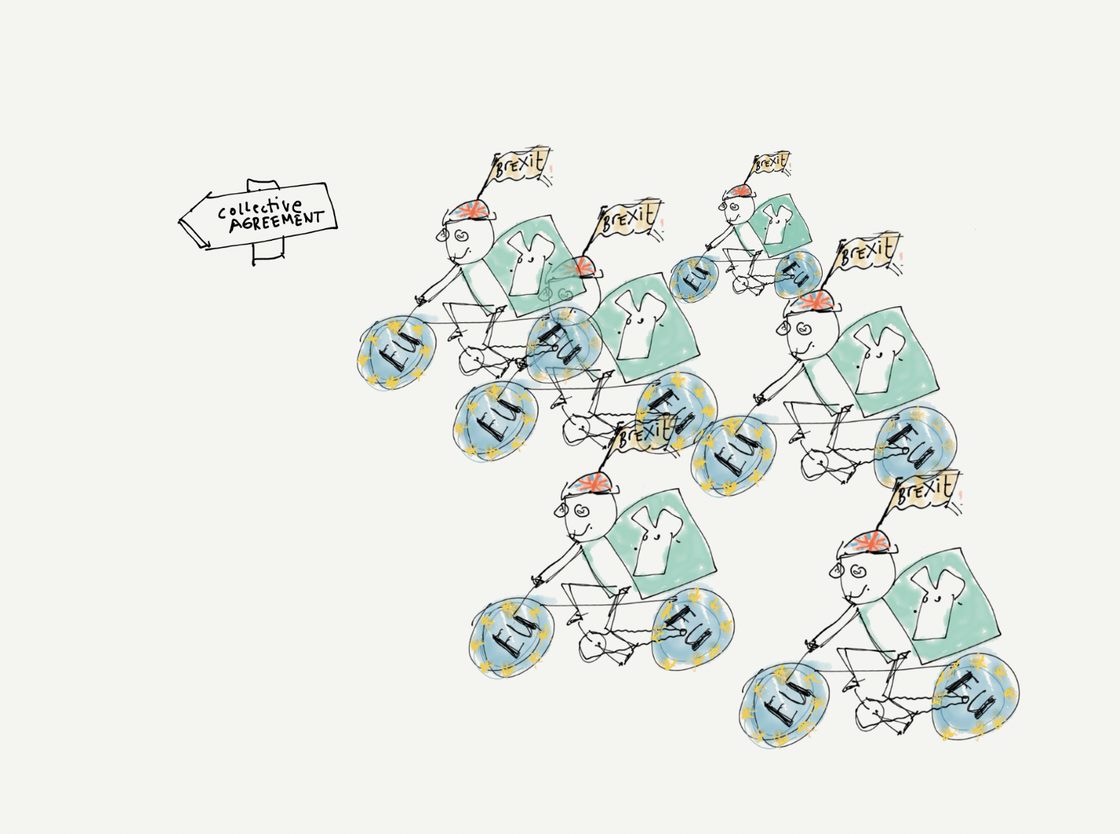 Art. 101 TFEU remains embedded in UK law even after BREXIT. Like many other States the domestic legislation mirrors precisely the text of Art. 101. However, unlike some other EU countries, by and large competition law has not been used to suppress collective bargaining by the self-employed in the UK, though it has occasionally been threatened in some industries. 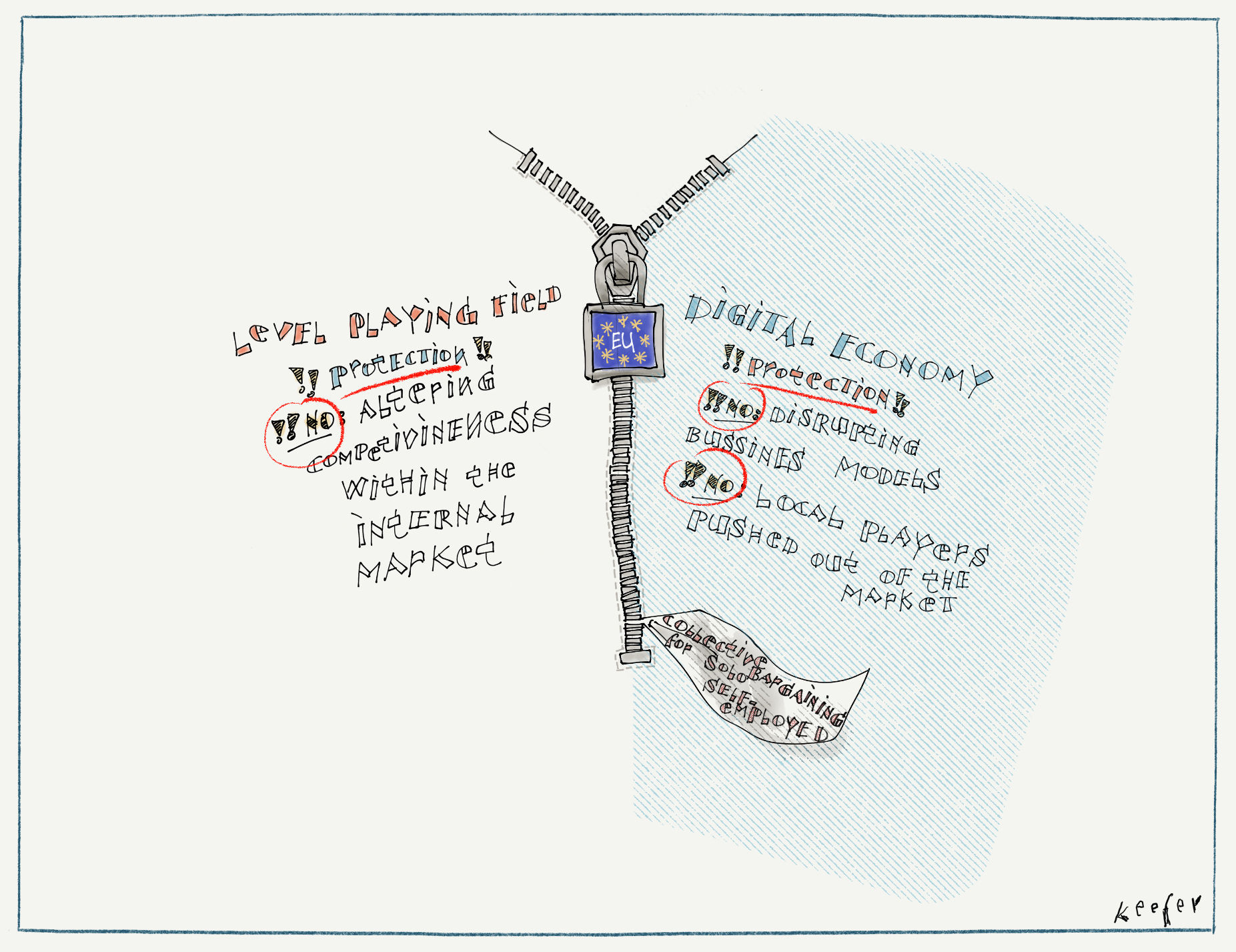 This short contribution provides a reflection on how current policymaking developments expose the limits of the prevalent labour law paradigm which differentiates between subordinate workers (who have access to labour rights) and autonomous workers (who have no, or only marginal, access to protections related to their working conditions). 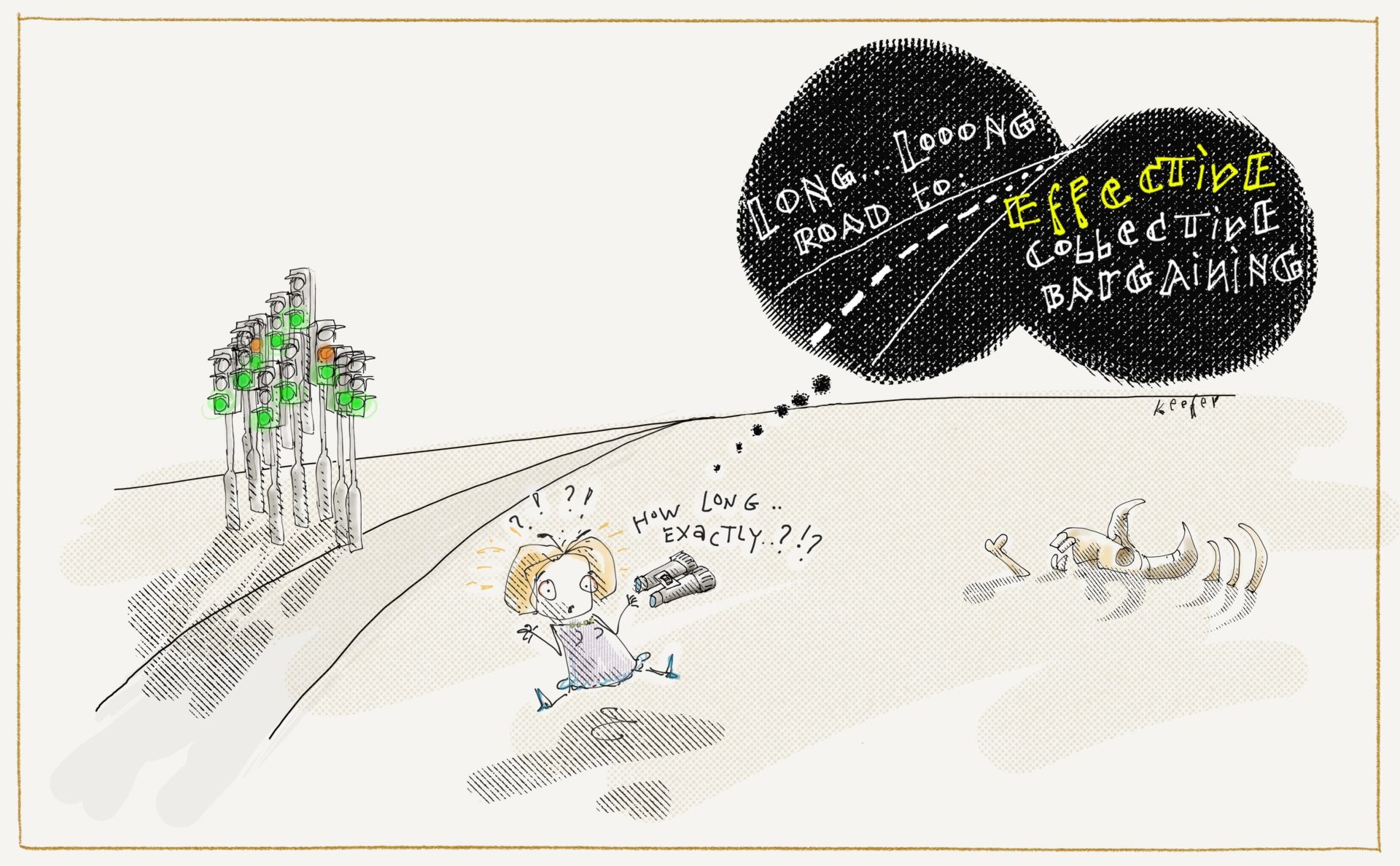 This contribution intends to explore the relationship between civil society and the state by focusing on one specific issue: the right to collective bargaining of self-employed workers. The right to collective bargaining for workers who are not considered to be employees under national law, such as freelancers, has been under debate for several years. This debate took a step forward in December 2021, when the European Commission published draft guidelines. The text by the European authority brings, both from the point of view of labour law and competition law, interesting developments regarding the complex relationship between civil society and the authorities.

This project and publication have received the support of the European Union. The publication reflects the views of the authors only and the European Commission cannot be held responsible for any use of the information contained therein.
Manage Cookie Consent
To provide the best experiences, we use technologies like cookies to store and/or access device information. Consenting to these technologies will allow us to process data such as browsing behaviour or unique IDs on this site. Not consenting or withdrawing consent, may adversely affect certain features and functions.
Manage options Manage services Manage vendors Read more about these purposes
View preferences
{title} {title} {title}